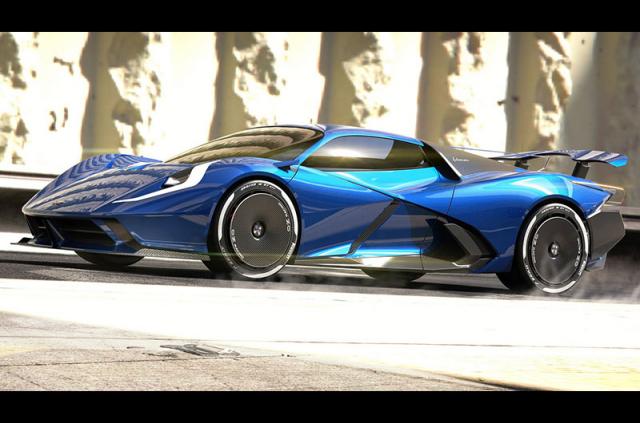 Many thanks for your interest – and my sincere apologies for the delay in reverting.

As you will probably be aware, we launched publicly at the Goodwood Festival of Speed last weekend, and the response has been overwhelming.  As a result, it’s only now that I’m able to catch up with emails.

First of all, many thanks for your interest in Vertige.  It’s most appreciated – we really value everyone’s feedback (and interest!).  If it’s OK with you, I will add your name to our marketing database and we’ll be sending further updates through that, in due course.

And thanks for sharing the details of all the cars you’ve owned or looked at.  What’s really interesting is how Vertige fits into this – we’re exactly the place/offering you are describing … fun, usable, practical, a bit exclusive, and beautiful.  Somewhere between a Dino 246 GT and a Mazda MX-5, with a chassis by Colin Chapman!  The Lotus link is significant, by the way, and we benchmarked extensively against various Elises during Vertige’s development, and I have an Evora as a daily driver, so we’ve really tried to capture some of that original Lotus DNA.  I get your point about the Europa S …. agreed …. it did not seem to have any of its own personality, whereas Vertige certainly does.

In response to your immediate questions:

I hope this answers your questions for now.  We’d be very happy for you to come and see us, if you have the possibility – and to take the car for a test drive.  If that’s of interest, a few notes:

Once again, many thanks for your interest –